The Pythagorean term «akousma» has a double meaning. On one hand, it refers to a precept that must be followed and has to be «listened to» because of its truth-value. It can disclose a novel and unexpected view of the world, and its efficacy derives from the sound and the image evoked by the words themselves. Like a magic formula, such a precept originates wonder and disbelief. At the same time, «akousma» also alludes to the way in which sound and voice, especially in contemporary theatre, can create an acoustic ambience to surround the spectator: a space where it is no longer possible to identify the source of sound.
Starting from this double notion, Enrico Pitozzi discusses the role of voice and sound in the theatre work of Ermanna Montanari, composed in collaboration with director Marco Martinelli (with whom she directs the company Teatro delle Albe), electro-acoustic composter Luigi Ceccarelli, and poet Nevio Spadoni. The analysis focuses in particular on the two concert performances Ouverture Alcina (2009) and Lus≥ (2015), of which the book contains the texts and links to download the audio tracks. In this context, «theatre of sound» represents a fundamental concept in contemporary performing arts, as well as in current debate about the role of the «figure» on stage. The last part of the book consists of a conversation with Montanari, Martinelli and Ceccarelli in the form of a Lexicon, which represents a useful tool for understanding the compositional bases of the works considered.

«The gure is the becoming of the actor. This gure car- ries the vision derived from an accurate perception of existence, and embodies in nity in the nite esh of the actor. It discloses the multiplicity of everything and thus refuses any idea of permanence». 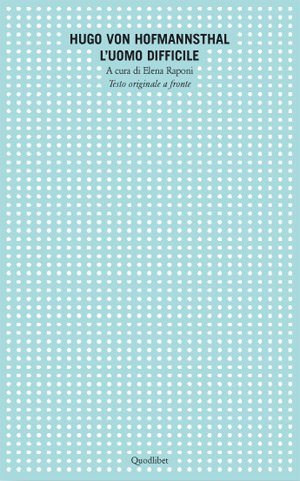