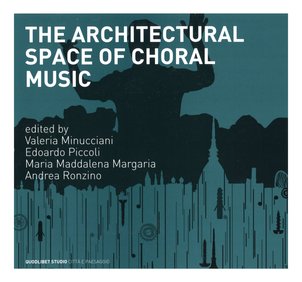 The Architectural Space for Choral Music

Music and architecture have often been closely related. A classic book such as Architectural Principles in the Age of Humanism by Rudolf Wittkower is largely based on this fascinating relationship in Florence and Venice during the Renaissance but it is only one example. The Europa Cantat Festival in Turin, 2012, with its use of historic architectural and urban spaces for choral performances of all kinds, has provided the opportunity to explore this topic once again by studying more deeply not only the historic choirs of Bernardo Vittone and Filippo Nicolis di Robilant but also a modern spaces like the Astra Theater in Turin. By involving students and teachers from different European Schools of Architecture, new ways have been explored in the design of urban and interior spaces for choral concerts. This book is a collection of essays written from different perspectives: those of architects (historians and designers), musicians, scholars and even opera singers.

Valeria Minucciani is Assistant Professor at Politecnico di Torino, where she teaches Museography and Interior Design. Among her research interests there are virtual museum (and, in general, the ICT use in preserving and communicating the Cultural Heritage); musealization of archaeological sites and musealization of religious heritage; exhibit design and interiors Architecture. On these subjects she's author of many papers, chapters and books. She’s already dealt with Music and Architecture, and on this topic she’s author with Alessandra Morra of Eso. Lo spazio architettonico della composizione musicale di Ezio Bosso (2010).

Edoardo Piccoli teaches Architectural History at the Politecnico di Torino. His research focuses on 17th and 18th century architecture with a specific interest for French and Italian architecture and architectural theory. He has edited books and written essays and chapters to collective works and exhibition catalogues (essays on Guarino Guarini, Jacques-François Blondel, Bernardo Antonio Vittone, and on baroque vault construction).

Maria Maddalena Margaria in 2012 she received PhD in Cultural Heritage with a thesis about cultural park in the metropolitan contest. She worked with Studio Baciocchi in Arezzo participating in many projects for the PRADA’s group. Since 2011 she is research fellow at the Politecnico di Torino, her research interests focus on museography and retail design. 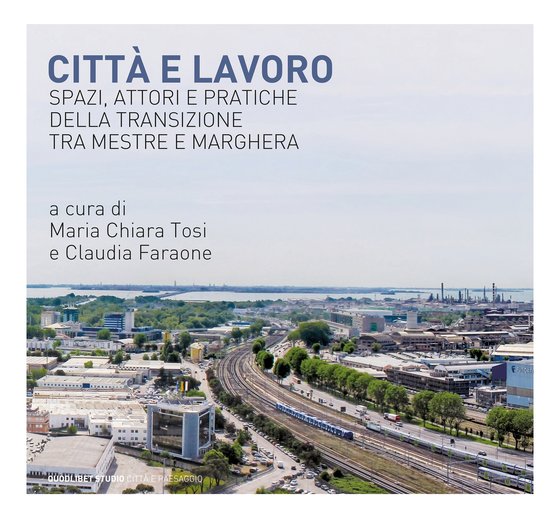 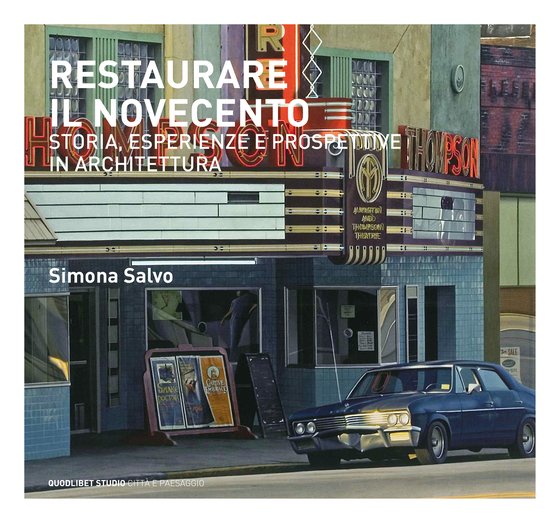 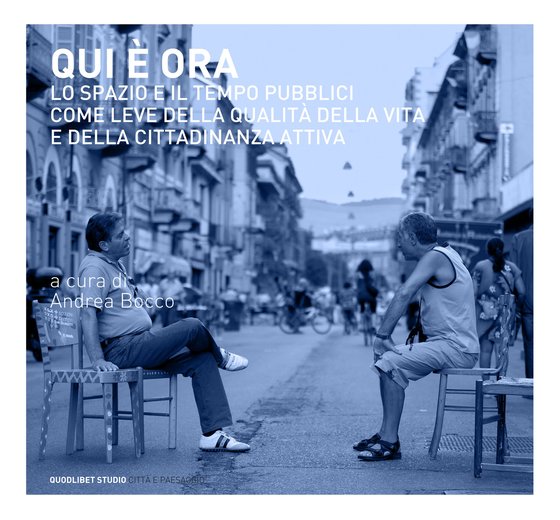