How can we think about particulars perceptually given to us, specific places and times and about ourselves? Is there anything which differentiates between singular and general thoughts? This book provides an answer to these questions by developing, on the one hand, a general theoretical framework for any kind of singular thought and, on the other hand, by applying it to the case of perceptual demonstrative thoughts and I-thoughts. The main thesis of the book is that the informational links between the subject and the object (the place, or the time) are a necessary but not a sufficient condition for the very possibility of singular thoughts, which may only be possible on the basis of further discriminating knowledge of the object. Hence, the further aim of the theory is to specify how such knowledge is possible in each case of singular thought. The present approach to singular thoughts combines elements of externalist theories, recently developed by Dretske, Fodor and Millikan, with a neo-Fregean approach, first presented by Gareth Evans, according to which the notion of Sinn must be re-interpreted in epistemic terms.

Summary: Preface - Introduction - I. Russell’s Principle and the Neo-Fregean Strategy in Philosophy of Mind - II. Perceptual Demons­trative Thoughts - III. At the Origin of the Theory of I-Thoughts and the Epistemological Turn of the Notion of Sinn - IV. Self-Knowledge and I-Thoughts - Bibliography 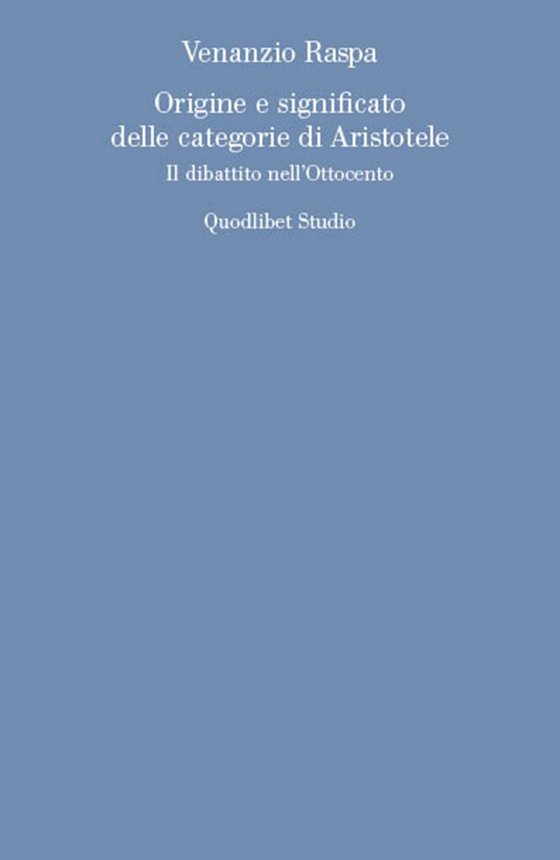